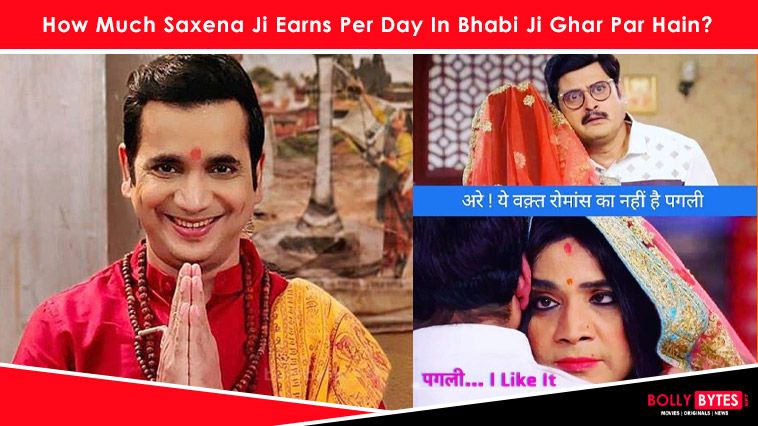 Some of the movie or series characters always have a special place in our hearts. That character need not be a hero or heroine of that show, it can even be a comedian or some other character. We will love to watch the character and we may like the person who portrays the character. We know about the Popular comedy Hindi sitcom Bhabi Ji Ghar Par Hai. When talking about this show, the first character that comes to mind is Anokhe Lal Saxena played by Sanand Verma. Let’s know How Much Saxena Ji Earns per day in Bhabi Ji Ghar Par Hain.

This show grabs the hearts of many people. This show is famous for its interesting storyline and unique characters. Everyone is giving their best in their respective characters. Talking about Sanand Verma’s character, he is famous for his antics, dialogue delivery and attitude. He is doing a comic role in that show. His famous dialogue from that show is, “I like it“ and he is rocking with his expressions. He is getting good payment for that role. He earns almost 15-20k per day. Sanand has been doing this role for the past 6 years. He is entertaining everyone with his lovely performance.

He also worked in many Bollywood movies. Talking about the sequence, the actor said: “In the show, some misunderstanding happened between ‘Angoori’ and her husband ‘Manmohan Tiwari’ and she has left him. Since ‘Tiwari’ had done a huge favour to me, I wanted to return the favour by being by his side in this time of need. Also, while staying with him I had to do something so that ‘Angoori’ and ‘Tiwari’ are back together once again.”

When actor Saanand Verma recently stepped into the role of ‘Angoori’ on ‘Bhabi Ji Ghar Par Hai,’ he stunned everyone. “Actually, I was not supposed to imitate ‘Angoori’ fully, I had to maintain a balance so that it looks funny. It’s an interesting track and I am sure the audience will love it,” he added. While asking about Shubhangi Atre he told, “She was very happy and in fact, she said that I am looking very pretty in the whole get up. Actually, Shubhangi had earlier played my role in the show, so now it was like a role reversal.” (Source: ETimes) 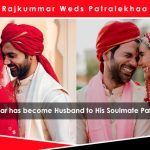 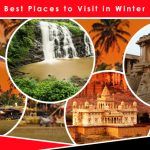