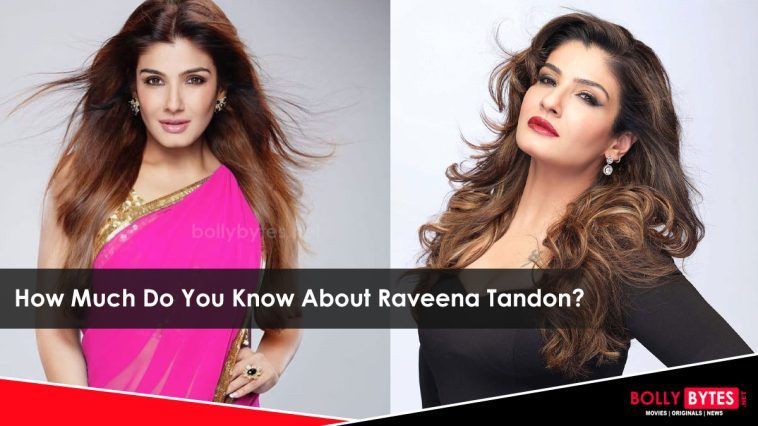 Raveena Tandon was a leading actress in Bollywood during the 1990s. The beauty queen turns 47 year old this year on 26th October. Her charming personality never fails to astonish her admirers. There are many things about the actress that people don’t know, even though she has a huge following. How much do you know about Raveena Tandon? Learn more about this Bollywood diva by continuing reading.

Her stage name, Raveena Tandon, is a combination of her mother’s and father’s names. Ravi Tandon and Veena Tandon are the names of her parents, and the two names combined to form Raveena Tandon. Her maternal uncle, actor Macmohan, gave her the sweet nickname ‘Munmun’.

Raveena And Ajay Studied Together:

The stunning actress went to Mumbai’s Jamnabai Narsee School for her primary and secondary education, and then on to Mithibai College for her undergraduate studies. She, on the other hand, dropped out of college after her third year to focus on acting. Both the actress and actor Ajay Devgn went to the same high school and then to the same college. Raveena once stated in an interview that she was hurt when Ajay failed to recognize her.

In 2004, Raveena Tandon became the first single mother by adopting two children at the age of 21 by shattering the social stigmas associated with it. Her children were only eight and eleven years old at the time.

A number of headlines predicted that adopting so young would spell the end of her promising career during this time. On the other hand, the actress chose to ignore everyone and treat her children special. In 2004, the actress tied the knot with film distributor Anil Thadani. She once said, in regards to the adoption, “They are a distant cousin’s children. Due to certain circumstances in their family, they needed someone to love and take care of them. Both have been a part of my life ever since. I have never hidden anything from them.”

Her relationship with actor Akshay Kumar began while they were filming the movie “Mohra” in 1994. Their romance did not last, and they went their separate ways shortly after that. About the relationship with Akshay Kumar she said, “We started off as friends. We got to know each other only when we went together for a few shows in America and Canada. I think loyalty meant a lot to me, but I did not mean so much to him. He expected me to forgive and take him back every time. I did that for three years until it was the last round.”

Chhaya, Pooja, Ranbirvardhan, and Rasha are the actress’s children. Raveena Tandon recently became a grandmother for the first time after her daughter Chhaya gave birth to a baby boy a few years ago.

You may be surprised to learn some of these lesser-known facts about the stunning actress. It’s no secret that Raveeena Tandon’s fans adore her for her sophisticated and refined persona.

We are wishing Raveena Tandon from team Bollybytes. Happy Birthday to one of the most gorgeous actress of Bollywood, Raveena Tandon. 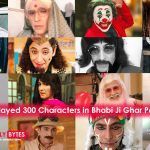 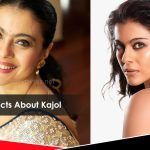